The Four Proud Houses of Kearsney?

Every Saturday during the rugby season, spectators are treated to the Kearsney version of Ireland’s Call, each of whose verses end with the words, “For the four proud Houses of Kearsney”.

In addition to Finningley, Gillingham, Pembroke and Sheffield, Kearsney, of course, has a fifth house, Haley, which was originally known as Junior House. But each Haley boy is assigned to one of the four senior houses for house competition purposes.

But did Kearsney ever have other houses in years gone by?

At Old Kearsney, boys were accommodated in what had been Sir Liege Hulett’s mansion. There was also a preparatory section for boys below Grade 8 and aged between eight and thirteen who were housed in a separate building. In 1935 the boys were divided into two games houses: Athlone and Clarendon – named in honour of two consecutive Governors-General of South Africa in the 1920s and 1930s. 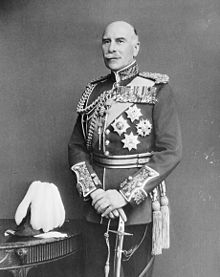 Prior to the addition of the wings to Finningley and Gillingham, most matric pupils who did not ‘crack the nod’ as prefects were at one time housed in Milner House, built by Ben and Alison Milner and today a privately owned home on the corner of Chapel and Botha Roads. The old headmaster’s house was at one time converted into duplexes for staff accommodation. However, when postmatric was re-introduced in the 1990s this was transformed into Osler House to accommodate the postmatric boys. It was subsequently used to house student masters and sports coaches.

So, over the years, there have in fact been not four but nine houses at Kearsney. 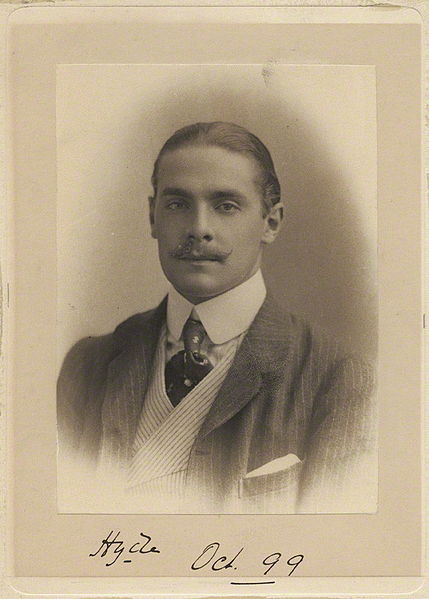