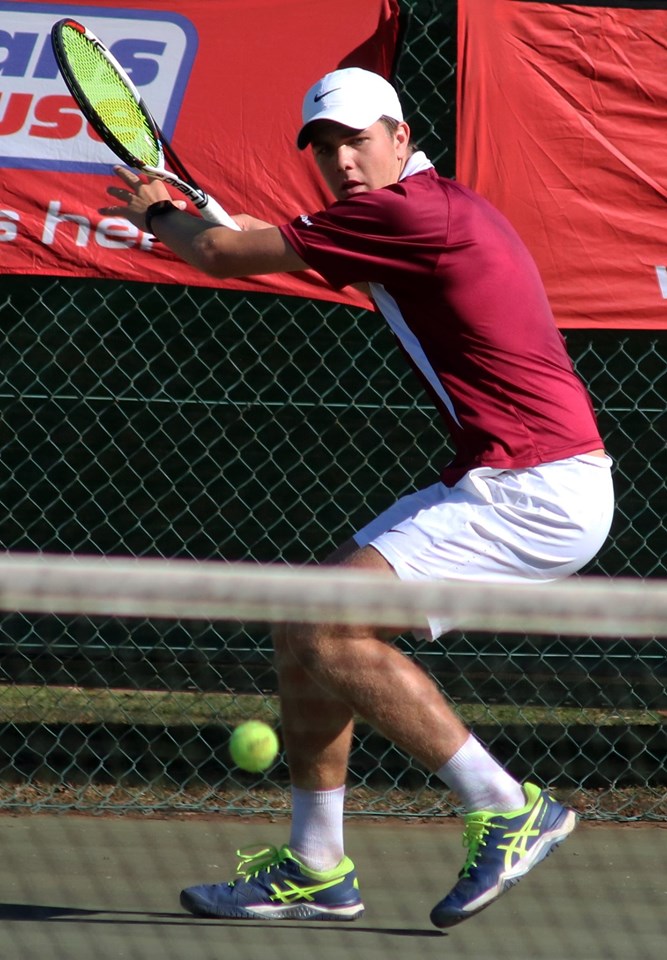 The annual Kearsney Tennis Festival, sponsored by Growthpoint, finished in an epic battle between Grey College and Paul Roos – probably the most exciting final in the 24 years of the festival. The winner was eventually only decided by the final doubles match.

Grey and Paul Roos had each won three singles and a doubles match, before the final doubles game went on court. Grey beat Paul Roos by 5 matches to 4.

Play on Saturday was unfortunately rained out. The results from Friday’s fixtures were considered, resulting in the final placing on pool positions remaining unchanged, but no cross play-offs could take place.

Kade Mindry (Grade 12) and Shail Chetty (Grade 10) from Kearsney were unbeaten for the duration of the festival, winning all their singles matches. Finishing in fifth position, Kearsney’s games included a win over Rondebosch 5-4, a loss to Affies 2-7 and a win over Pretoria Boys 5-4.

Kearsney is grateful to Growthpoint for their generous sponsorship and to Sportsmans Warehouse and Wilson for their continued support of this event.