In January 1951, Roy Quarmby joined the staff of Kearsney College. An Associate of the Royal Manchester College of Music, he taught music at the school until September 1958 and was succeeded the following January by John Harper. 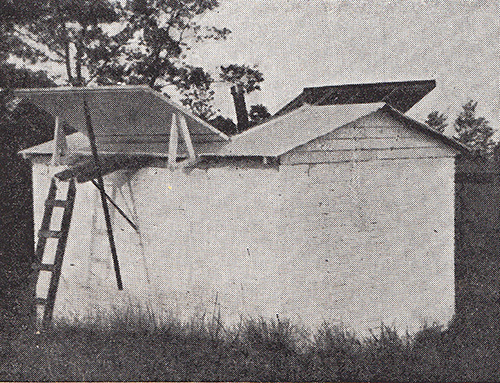 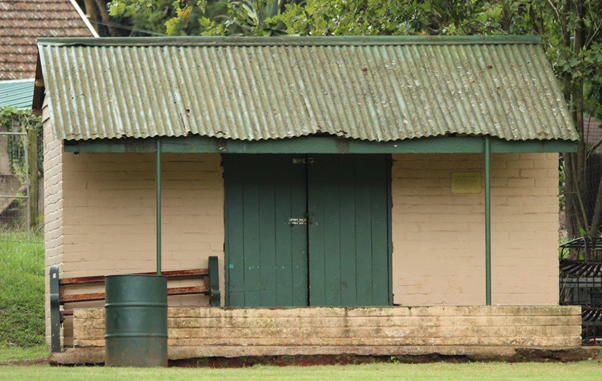 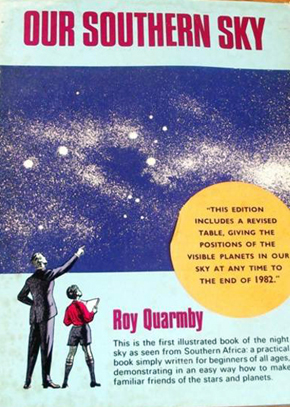 A later edition of Quarmby’s book

Quarmby, who had seen service in the Second World War as wireless operator, was also a dedicated amateur astronomer. He bought the largest privately-owned telescope in Southern Africa. It was nine feet long and had a six-inch lens, providing 500 magnification.

The telescope was initially positioned near the swimming pool. The Kearsney Chronicle of July 1952 commented: “Lest visitors to the School should mistake the contraption near the swimming bath for and anti-aircraft gun, we hasten to assure them that is only the mounting for Mr Quarmby’s telescope.”A keen cricketer, he soon found himself coaching the 1st XI. At the northern end of what was then known simply as the top field, there was a small shed. Early in 1953 he converted the shed into a makeshift observatory to house his telescope. This enabled him to run a small astronomy club. For a while the field was known as the Observatory Field until it was officially renamed the Osler Field.

Quarmby penned articles on astronomy which were published in the Women’s Weekly section of the Natal Mercury and, a few years after leaving Kearsney, he published an acclaimed astronomy observer’s manual entitled Our Southern Sky. He also wrote a booklet on the visit of Halley’s Comet in 1986.

Not much is known about Quarmby’s career after he left Kearsney. From 1961 to 1963, he taught music and was a keen member of the staff cricket team at Rondebosch Boys’ High School. That school’s digital archive recorded his death in Cape Town at the age of 78 on 28 September, 2000.

The former Observatory – which reverted to a humble shed after Quarmby’s departure.