Congratulations to Tyson Andrews (Grade 12) and Luke Ambler-Smith (Grade 11) who have made the KZN U18 Currie Cup A and B teams respectively.

Tyson Andrews has subsequently also been called up to the KZN Mens Currie Cup side. An incredible achievement. 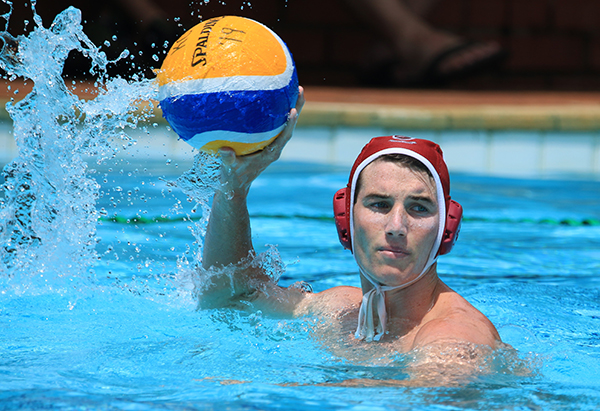