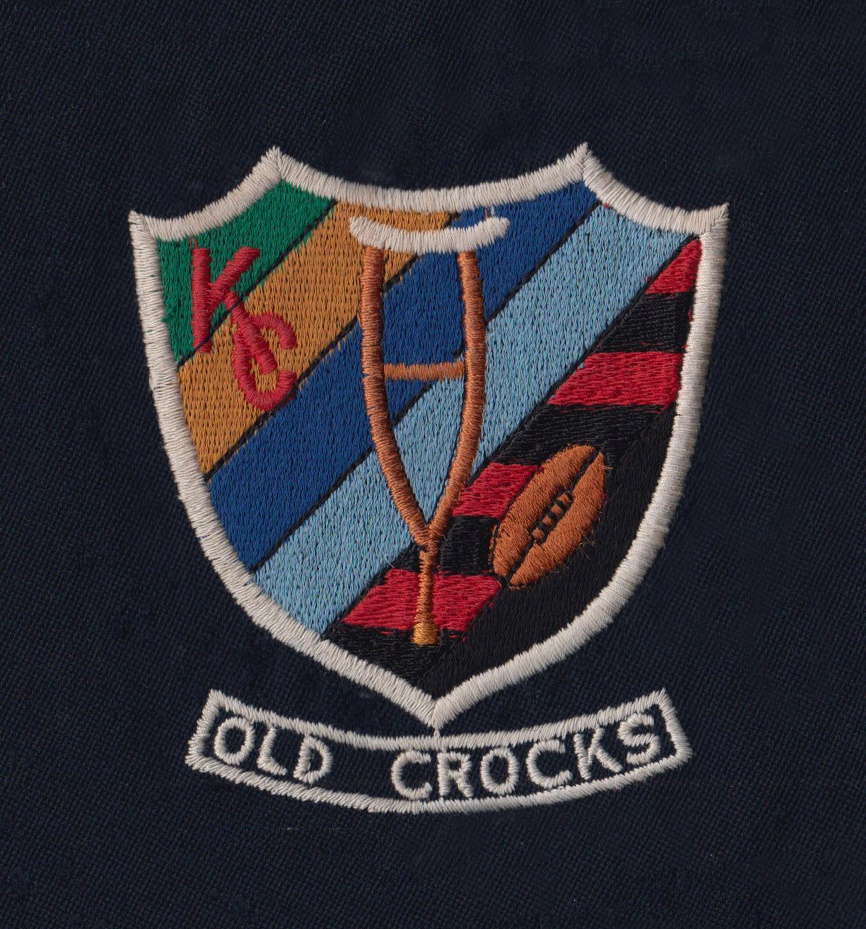 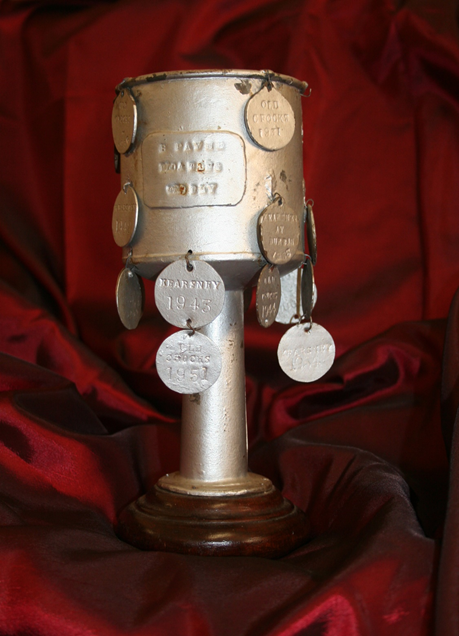 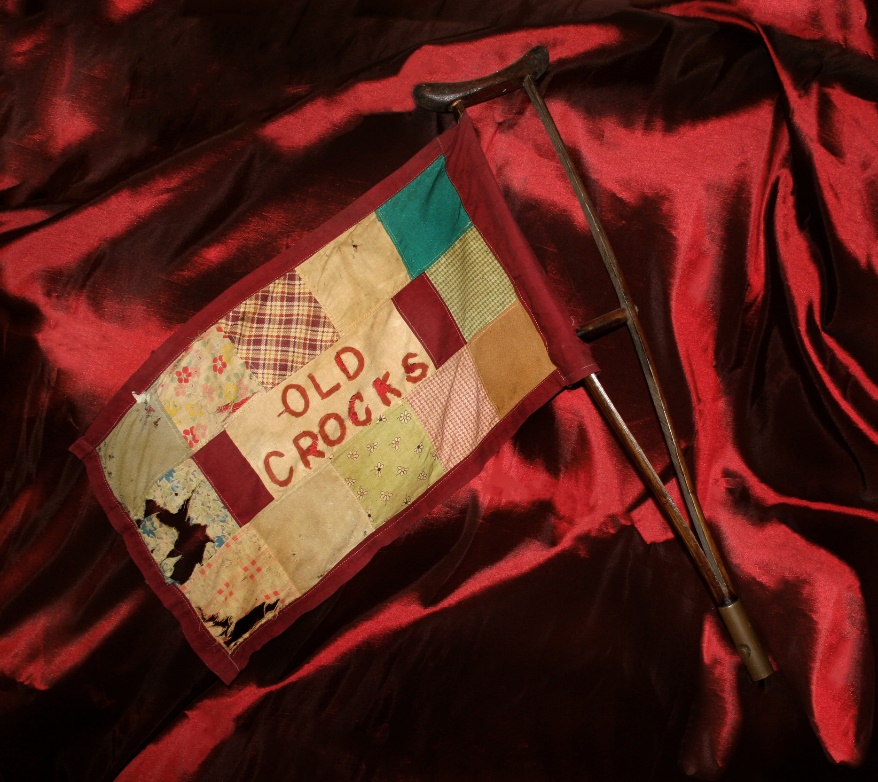 In the early years of Kearsney College when it was situated in a rather remote area inland from KwaDukuza, the boys had little opportunity to play or watch quality rugby. The sports master, Cyril Medworth, who was playing for Natal at the time, appealed to a group of former Springboks “to come and show our boys how the game should be played”.

In response Alf Walker, Wally Clarkson, Bill Zeller and Bill Payn assisted Medworth in gathering together a team of six former Springboks and nine former Natal players to play a match against Kearney’s 1st XV. And so 1931 saw the beginning of a tradition of annual matches which was to last, without interruption, for eighty-one years until a ruling by the South African Rugby Union precluded fixtures of this kind because of the age difference between the players and the associated risk of injury.

The aims of the fixture, which was traditionally played on Union Day, the 31 May, were to demonstrate the technical skills of the game and the spirit of generous competition.

Players were selected for their ability to honour this spirit and, to qualify for an invitation to play for the Old Crocks, the player had to have retired from active competitive rugby. It is, therefore, remarkable that only 313 men represented the team over the eight decades of its existence.

Twenty Natal/Sharks captains have played for the team including, Craig Jamieson, who led Natal to its first Currie Cup victory in a century in 1990.

Alf Walker played for the Old Crocks from 1931 to 1948 and then returned in 1951 to play against his son, Harry Newton Walker (known as Newton). Alf and Newton were the first father and son combination to play for the Springboks, Alf from 1921 to 1924, and Newton, Kearsney’s first rugby Springbok, from 1953 to 1956. In 1971, Alf watched the Old Crocks match in which Newton played against his own son, David, who captained the Kearsney 1st XV that year.

In 1946, the Old Crocks team was short of a player and Alf Walker persuaded Wally Clarkson to step into the breach in spite of the fact that his wife had forbidden him to play again after breaking his collarbone five years earlier. In the second half, Kearsney’s Headmaster, Stanley Osler, himself a former Springbok (1928), replaced Wally at centre and provided the spectators with a memorable display of outstanding footwork, straight running and unselfish play. Stanley’s more famous Springbok brother, Bennie Osler (1924-33), refereed the match.

The Bill Payn Trophy was awarded to the winning team each year. Standing on a wooden plinth, it was made out of two Illovo golden syrup cans by Alf Walker in the Durban workshops of the South African Railways. Bill Payn, one of the original Old Crocks, was a legendary member of the Durban High School staff room who is reputed to have run the Comrades Marathon in rugby boots, stopping for several meals along the way!

The touch flag, introduced after the Second World War, consisted of a miniature patchwork quilt, emblazoned with the words ‘Old Crocks’ and attached to a miniature crutch, a jocular reference to the fact that many of the players were ‘over the hill’.

The Old Crocks badge, shown at the top of this page, was produced to commemorate the 40th anniversary in 1971. It consisted of a shield with diagonal stripes of colours representing the six provincial rugby unions of the time. Superimposed on the shield are a crutch and a rugby ball. The initials ‘KC’ were included to show that the wearers were associated with the original, Kearney Old Crocks tradition and not the imitations which had proliferated in other parts of the country over the years.

The final match between Kearsney and the Old Crocks, played in 2011, sadly brought an end to this remarkable tradition.

[Information sourced from Dr Graeme Shuker’s The Story of the Old Crocks: A Special Kearsney Tradition and an article which appeared in the May 1986 edition of Carpe Diem after Ron Zeller – Captain of Kearsney’s 1st XV in 1946 and the son of Bill Zeller – had addressed a meeting if the school’s Athenian Society.]