Keith and Pat sent their son Glen to Kearsney and Keith once told me that the sound Christian values that the College was built on attracted him and were the reason for his long association with the school.

Some time after Glen had left Kearsney, Keith was approached by then Chairman of the Board, Dr Graeme Shuker to become involved in the governance of the College. Keith became a Governor in 1976 and a Trustee in 1983 and is the only person in the College’s 90 year history to hold the position of both Honorary Governor and Honorary Life Trustee at the same time.

The following is extracted from Elwyn van den Aardweg’s Tribute at Keith’s funeral “Keith developed an intense interest in Kearsney which was matched by his extremely generous benefaction to the College.  He mentioned to me that he loved witnessing the boys enjoying and using the facilities that he had given.  As you all know Keith possessed an impish sense of humour.  In 2007 upon opening a Physical Science block whose upgrade he had funded in its entirety, he humbly told the gathering of 600 boys and staff that it was important to give back to the Lord. He said, “Everything I have has been given by the Lord and I must return everything to Him (and then he hesitated and added) except my golf clubs of course.”

Dave Pearse, past Chairman of the Kearsney Board, in a telephone conversation with Keith was updating him on some new Board appointments – one of whom was a Methodist minister and the two others, Accountants. Keith very apologetically and humbly interjected and queried Dave, “I see you have a lot of clergy and accountants on the Board but do you have any proper businessmen?”

Keith’s benefaction to Kearsney has been nothing short of phenomenal. Apart from funding the refurbishment of the Harry Oppenheimer Science block, he also backed the establishment of a Design and Technology centre, the Information Technology initiative and the purchase of scores of computers and interactive white boards. He also established and funded Mathematics scholarships that will enable 10 boys at any one given time to study at Kearsney in perpetuity. These are boys who through circumstance would never have had the opportunity of attending the College.

For every initiative, Keith would always ask me, “Elwyn, will this project bring more boys of quality into the College?” Years ago he funded the construction of the score-board on the main rugby field, the “Stott”. After participating in the opening ceremony, he took me aside and with a smile quietly asked me, “How did you get me to fund that? How is that scoreboard going to bring more boys into the College?”

His name and influence will live on in the College well into the future. His greatest influence has been, and will be on the lives of individuals.

Keith was a humble servant of God. Principled and courageous his life was an example of service to his fellow human being and to his God. We will miss him but we will rejoice in having had the rare privilege of sharing a portion of our lives with him. Our sympathies go to his lovely and loyal wife Pat and to Glen, Ethne and Ann and their families. Keith Comins we salute you. I thank you and God bless you.” 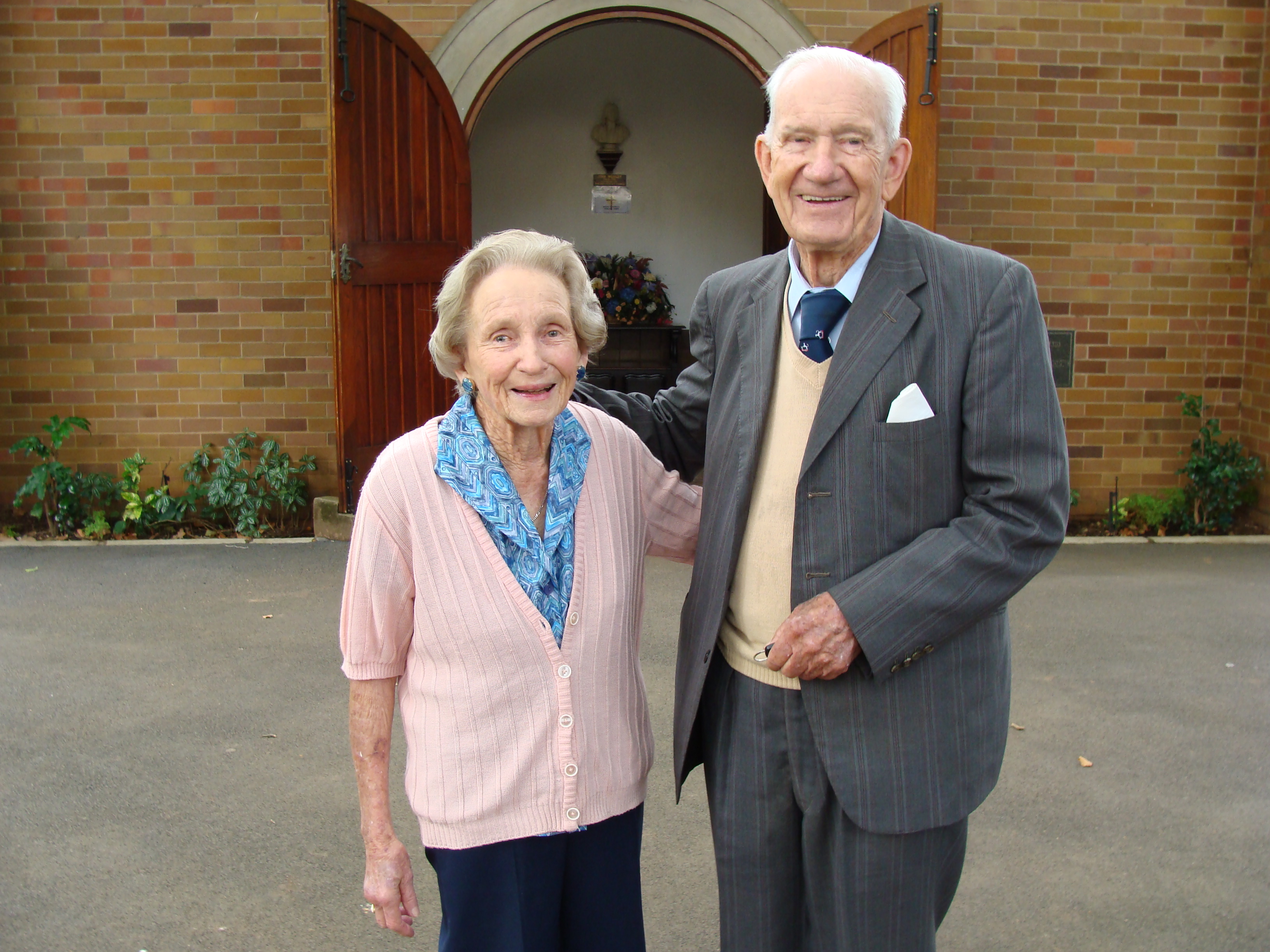