A Tribute to Joe Hansen 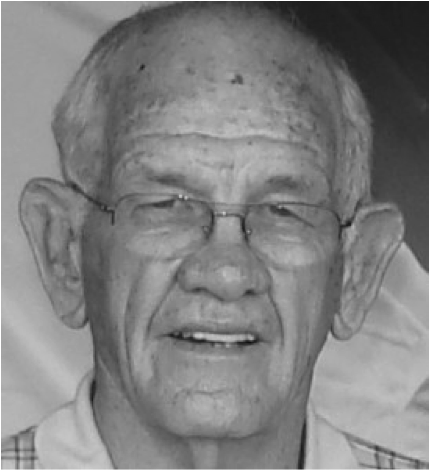 As was the custom, boys at Kearsney were known by their surnames or nicknames. Very few of us knew a Christian or first name.  Joe Louis was the World Heavyweight boxing champion at that time in the 1950’s and Hansen was a boxer of some considerable skill and probably the best ever boxer to attend Kearsney and he was given the name Joe a name by which he was known for the rest of his life.

A brilliant all round sportsman and certainly one of the best to attend Kearsney College. He was captain of rugby (Vice-captain Natal Schools) and athletics and played 1st team cricket as a competent all-rounder. He later played provincial rugby for Free State and cricket for Transvaal.

He had a successful business career in the agricultural chemical and seed industry moving to the United States where he settled in Kalamazoo Michigan.

He will always remembered by his colleagues and friends as a man of great integrity, a true and trustworthy friend and renowned for his generosity and affection to his old school Kearsney College setting a fine example for his Old Boy colleagues. Graeme Shuker (Finningley 1947)

Not only was Joe a superb sportsman, I remember his strong sense of justice and fair play in standing up for us younger boys when he saw us being bullied or unfairly punished by older boys, or by the staff. Some of his actions stand as an example to me even these many years later, when I am faced with situations of bias or prejudice.

He was, in short ‘a good man’, one whom Kearsney was proud to call ‘one of it’s own’, and whom we will sorely miss. Michael Hall (Gillingham 1953)

Joe was no ordinary Kearsney Old Boy. He loved his old school dearly and took every opportunity to support Kearsney and to visit whenever he could. He was one of the first “more mature” Old Boys that I and my wife Tracey met within our first couple of years ay Kearsney and he remained a friend since. It was great to see him when he made it out to South Africa and also when we were able to tour abroad, he made the effort to link up with us.

Joe was generous in spirit and in kind and we acknowledge his support of the Bursary Fund which has allowed some of the finest young men to attend Kearsney. These boys would not have been able to attend Kearsney were it not for the generosity of Joe and his fellow Old Boys.

Today the Kearsney flag flies in front of the College at half-mast, in loving memory of one of Kearsney’s finest. We salute Joe Hansen – a mighty tree has fallen. Elwyn van den Aardweg (Headmaster Kearsney College) 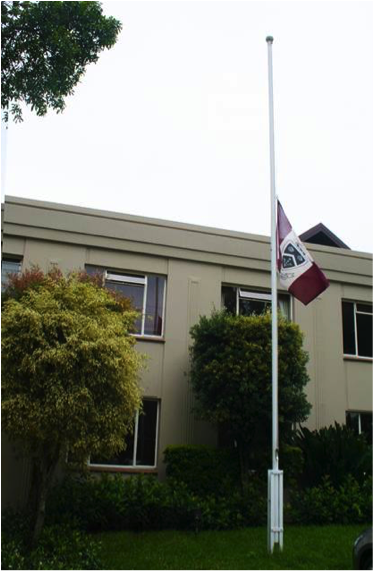