A Tribute to John “Bob” Butterworth 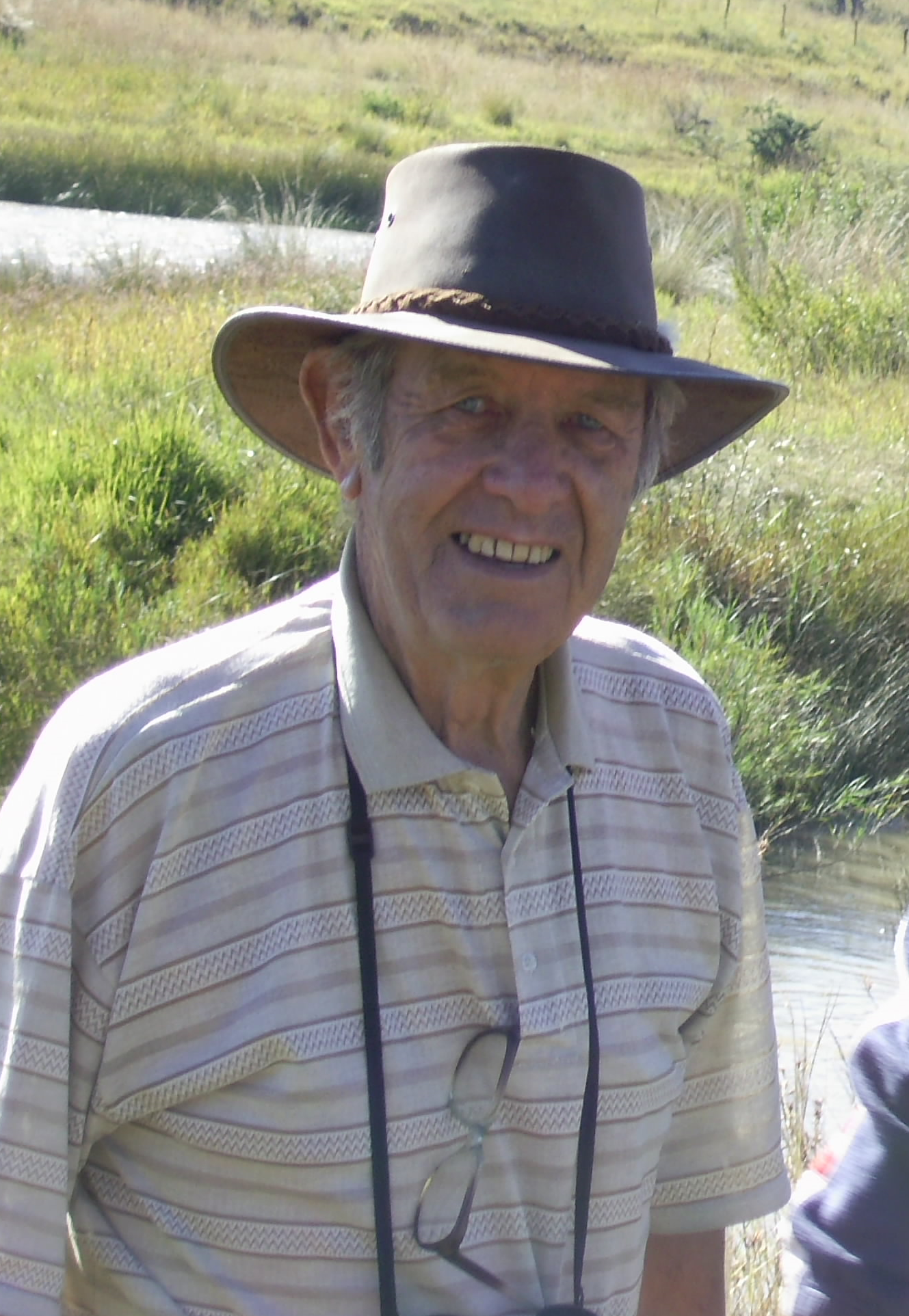 Bob Butterworth was born in Kloof, and grew up in Hillcrest. He was the eldest of four children. He entered Kearsney in 1942 in Gillingham House. He was active as an officer in the Cadet Force. He was a Prefect and matriculated in 1947, when he left Kearsney.

He took an active part in the Kearsney Old Boys Club and donated his treasured ‘Africana’ collection of books to the Kearsney Library in 2016.

He was married to Daphne (nee Commons) for 64 years, until her passing in June 2016. He had three children (David, Pamela and Mark – Gillingham 1979), six grandchildren and five great grandchildren. He leaves behind his children and two sisters, Alison and Fiona, and a large extended family.

In his younger years he served in the defence force, and attained the rank of Captain. In 1960 he was awarded the John Chard Medal for long and efficient service, in the then Union of South Africa.

He enjoyed carpentry, and produced many beautiful pieces. His greatest passion was reading, and he had a great knowledge of the Anglo Boer wars, as well as the history of the Zulu nation. He loved exploring the battle fields. He was an avid bowler, and was chairman of Constantia club in Cape Town, as well as of Northlands bowling club in Durban, where he became a provincial umpire.

He researched and created a family tree, dating back to the late 1700’s, which will now be kept updated by his children.He loved travelling, and over the years he and Daphne visited many different countries and experienced many different cultures. 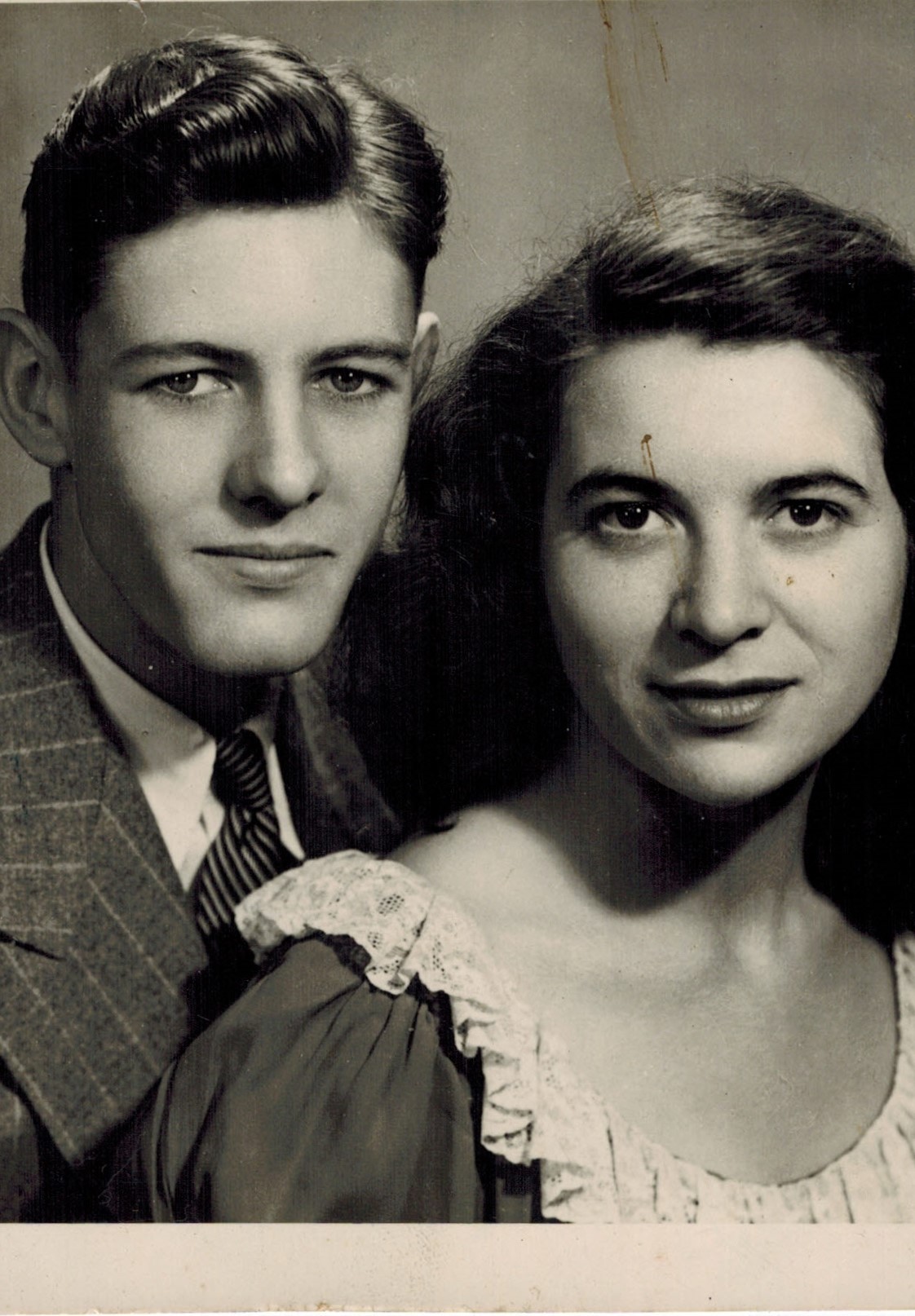 Above: Bob and Daphnee Butterworth pictured on their engagement day.

Dad you will forever be missed.

by Pamela and Mark Butterworth (Gillingham 1979)