A Tribute to Mike Thiselton 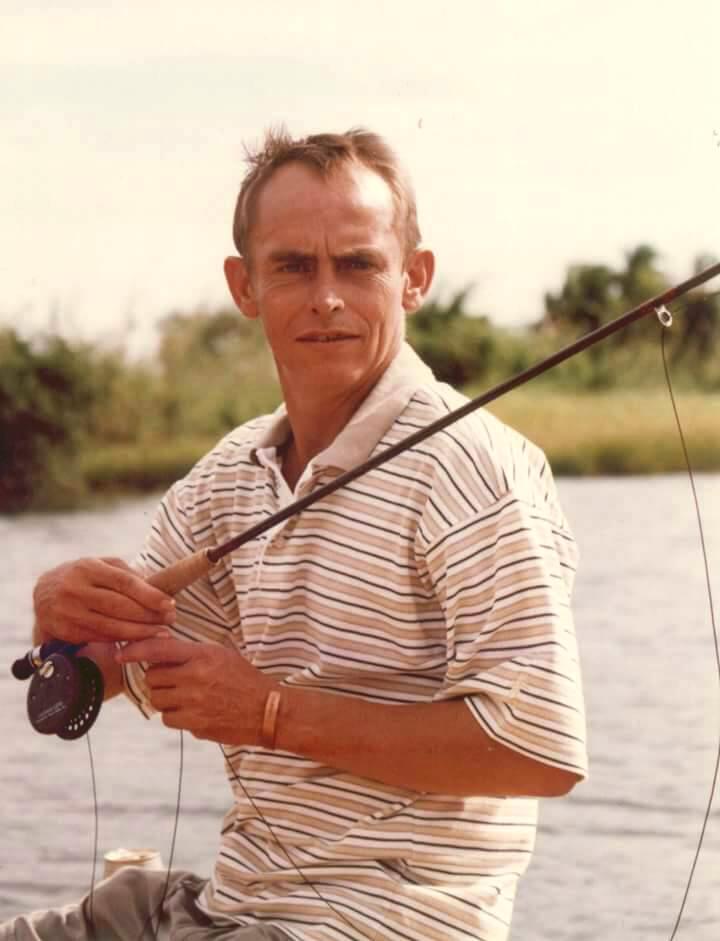 I am an English teacher, so I love using words.  Since his untimely death, I have been posting little memories and dedications to Mike on my Facebook page, which everyone who knew Mike is loving reading.  I was married to him for nearly 19 years,  but we were a couple for 23.  We have two young twin sons (aged 9) Matthew and Ronan, who will have all sorts of questions about their beloved Daddy when they get a bit older.

Yesterday I heard from the Kearsney College Old Boys’ Club via an old school mate of Mike’s. They wanted a Tribute to Mike.

It started me off thinking about the influence that his school years had on Mike Thiselton. Kearsney College was a part of his very essence. His father, the legendary, terrifying but best-respected Science teacher, “MAT”, Allister Thiselton, taught at Kearsney for over 30 years from 1965 – 1993.

Mike and his brother David Thiselton (Finningley 1981) grew up on the Kearsney campus, such that the Kearsney ethos became a living part of them both. They absorbed the Kearsney values through their pores, through the grass that they ran on barefoot, through the squash courts they played on and through the classrooms, where their teachers strove to instil the knowledge and skills they would need for life.

Mike and Dave both had a prodigious talent for squash. Their father, “MAT”, coached, nurtured and pushed them to achieve high levels in the discipline. Both boys achieved Natal honours in the sport. There is a wonderful photograph of the three of them together, the Thiselton men – MAT Snr, MAT Jnr And Dave – which was accompanied by an article for one of the newspapers. During his recuperation recently Mike pulled out his old Kearsney memorabilia and we were talking about that particular photograph. 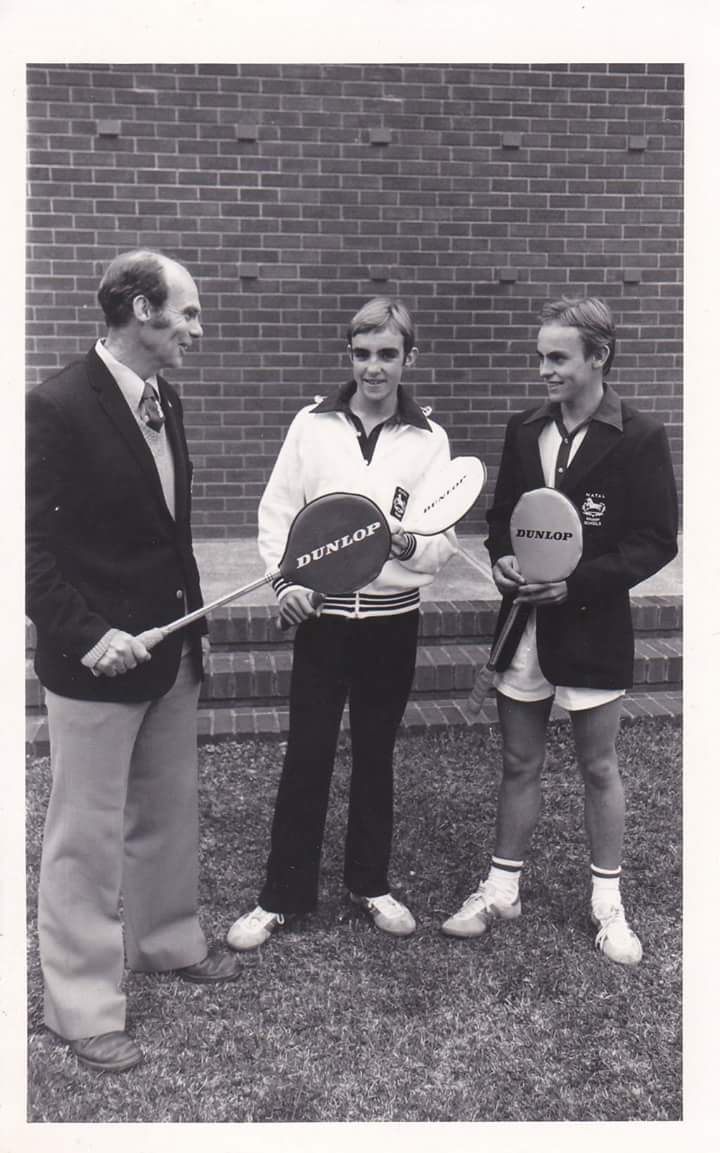 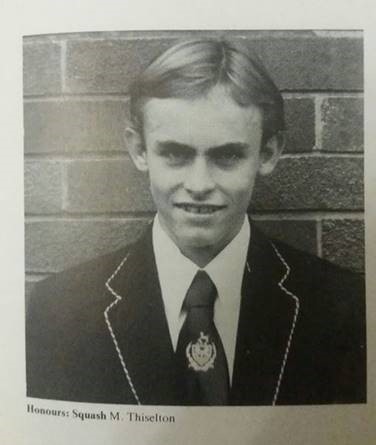 This photo above was taken from the Kearsney Chronicle of 1979.

It was always Mike’s desire that his adored twins, Matthew and Ronan, whom he loved passionately, would follow in his footsteps in the Kearsney tradition. Time will tell.

Mike Thiselton: a Kearsney boy through and through.

You will be missed.

“The best brother anybody could ever wish for, Mike, taken from us today and will be so terribly missed but so many great memories to treasure”. Dave Thiselton (Finningley 1981)