A tribute to Keith Ballard

Keith came to Kearsney, his father’s alma mater, in 1971 to complete his last two years of high school. While he was initially concerned he was going to struggle to fit in, he made an immediate positive impact with his mischievous personality and sporting prowess, fitting in well as a boarder in Gillingham. He played first XV rugby in both years, mainly as a fearless fullback who loved to join the backline whenever there was an opportunity. Keith also excelled at athletics and was a sprint champion. He played very good cricket as well and had a few games for the first XI, as well as playing water polo. 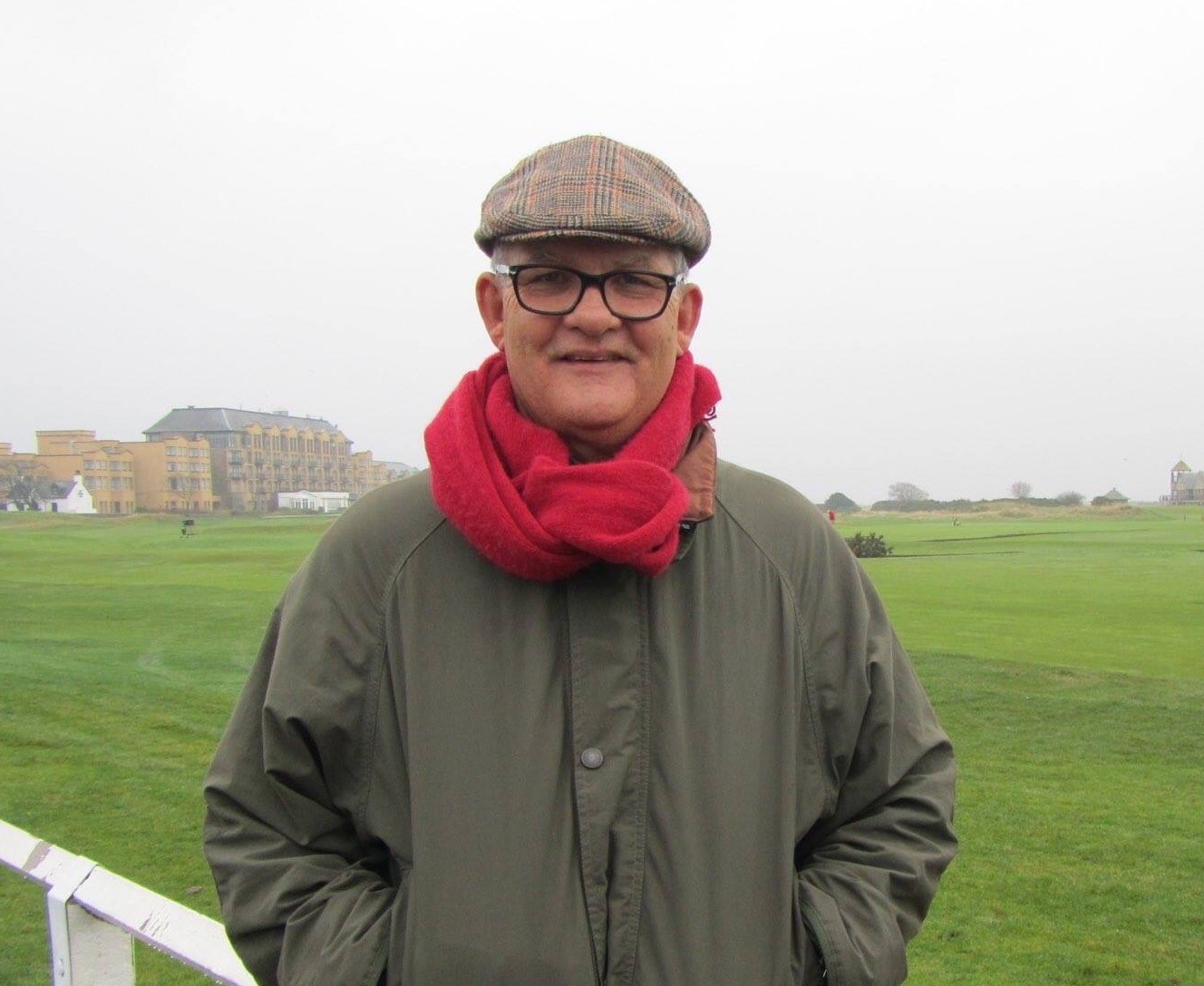 After school, Keith studied Civil Engineering at Natal Technicon while using every spare moment to hone his surfing skills. Later, after he had moved up to Joburg, he became very involved in the affairs of the local branch of KCOB, serving on the committee under Gavin Bester’s chairmanship and later becoming chairman for several years. He was passionate about Kearsney and formed close friendships with many old boys, especially his 1972 classmates.

Keith was a keen golfer and always participated in KCOB golf days in Gauteng, as well as when attending Founders’ Weekend. In June this year, the class of ‘72 celebrated our 45th reunion and, as always, Keith was an integral part of an action-packed and memorable weekend which included playing golf on Friday, enjoying the black-tie dinner on Friday night, joining the campus walking tour on Saturday morning, lunching in the Gillingham dining room, watching the first XV smashing College, then heading off to King’s Park to watch the Boks beat the French, finishing up at Stokers for dinner on Saturday night.

A smoker from his school days, he would often be found on the edge of a gathering, observing the proceedings and dragging on a self-rolled smoke, or he would disappear be found smoking and chatting to complete strangers who were clearly enjoying his dry wit. A few of us were privileged to have had many special occasions enjoying Keith’s observations and sharp sense of humour, be it on the golf course, over sundowners, or weekends in the bush.

A very spiritual person, Keith was very involved in his church in Parkview, even taking responsibility for the repairs and maintenance. He had always been a music lover and was extremely knowledgeable in this regard. In recent years, he took up dancing and, like everything Keith tackled in life, this became a passion.

Keith was very happily married to Karen who sadly passed away five years ago and he is survived by his beloved only daughter, Georga, and his three sisters Judy, Penny, Mandy his brother Chris and their families. Our sincere condolences to the whole family.

He will be sorely missed by all.