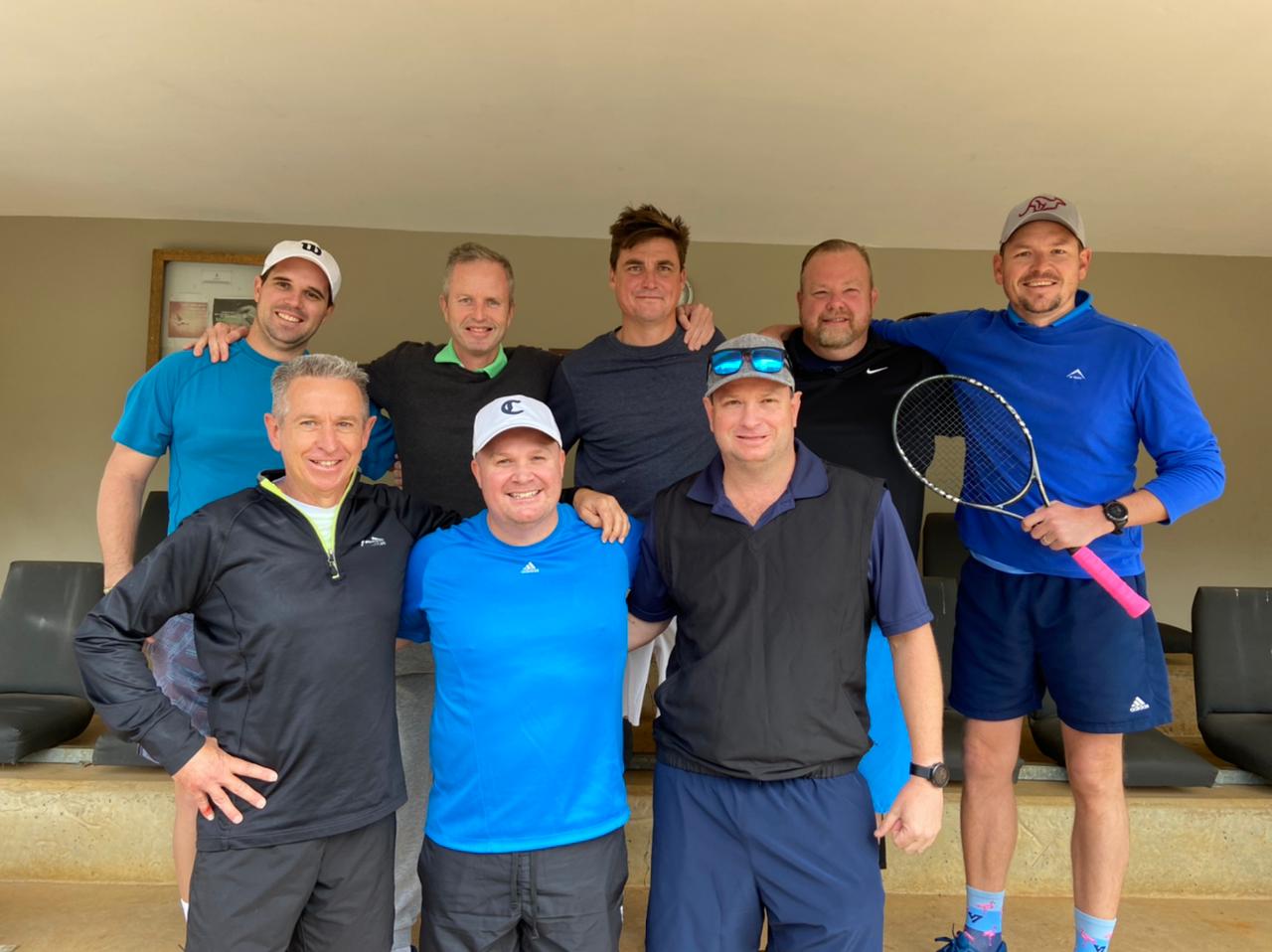 With the sun shining and great company, the day was certainly a memorable one – a new tradition which we hope to continue annually. Thank you to the following KCOB who took part: