We are proud to report that Kearsney Old Boy Dr Wakithi Mabaso (Class of 2013) has been awarded a Rhodes Scholarship to attend Oxford University in 2022. He intends to read for an MSc in Global Health Science and Epidemiology, followed by an MSc in Clinical and Therapeutic Neuroscience. The Rhodes Scholarship is arguably the most prestigious academic award internationally.

As a Rhodes Scholar-elect, Dr Mabaso will be following in the footsteps of three Kearsney Old Boys who are included in the list of Rhodes Scholars: Gavin Williams (Class of 1960), David Polkinghorne (Class of 1980) and Alex von Klemperer (Class of 2006). 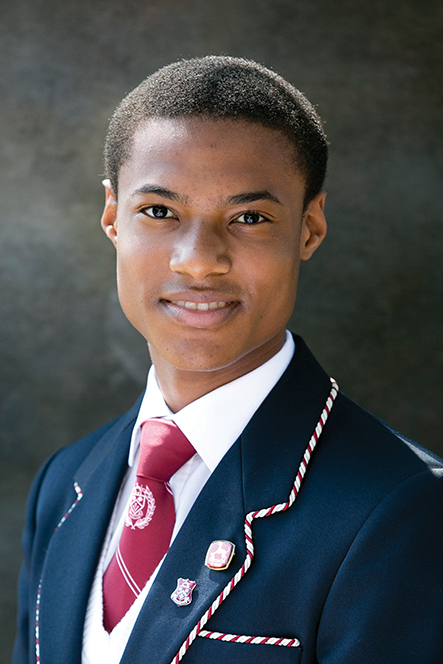 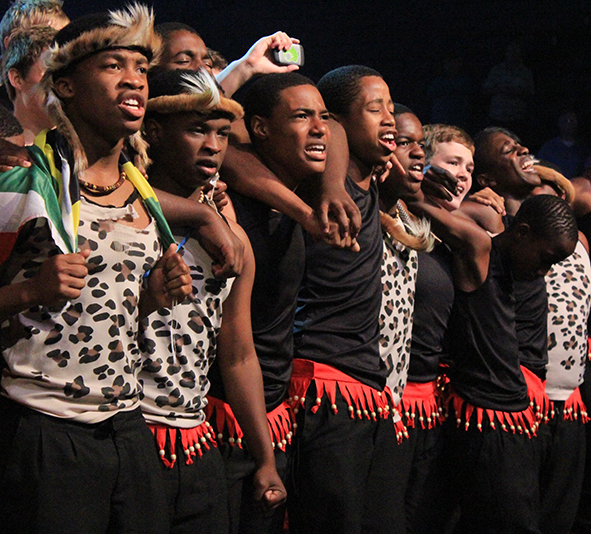 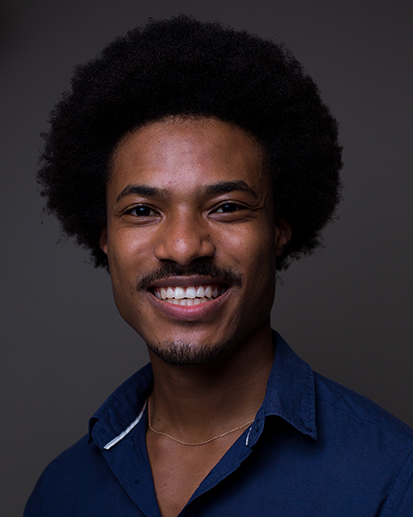