Congratulations to Julian Daws on his selection to the SA Schools Golf team. Julian captained the KZN A team, which won the SA Schools team event yesterday. Fellow Kearsney pupils Matthew Gouws & Reece Brown are also in the KZN A team and are congratulated on their victory in the tournament.

Julian has represented the 1st Team since grade 8. As captain this year, he has led from the front and been a tremendous asset to KZN Schools golf. Julian has lifted all 3 major trophies this year –  the D & D Golf A League trophy, the KZN Schools Team Championship trophy and the SA Schools Trophy. 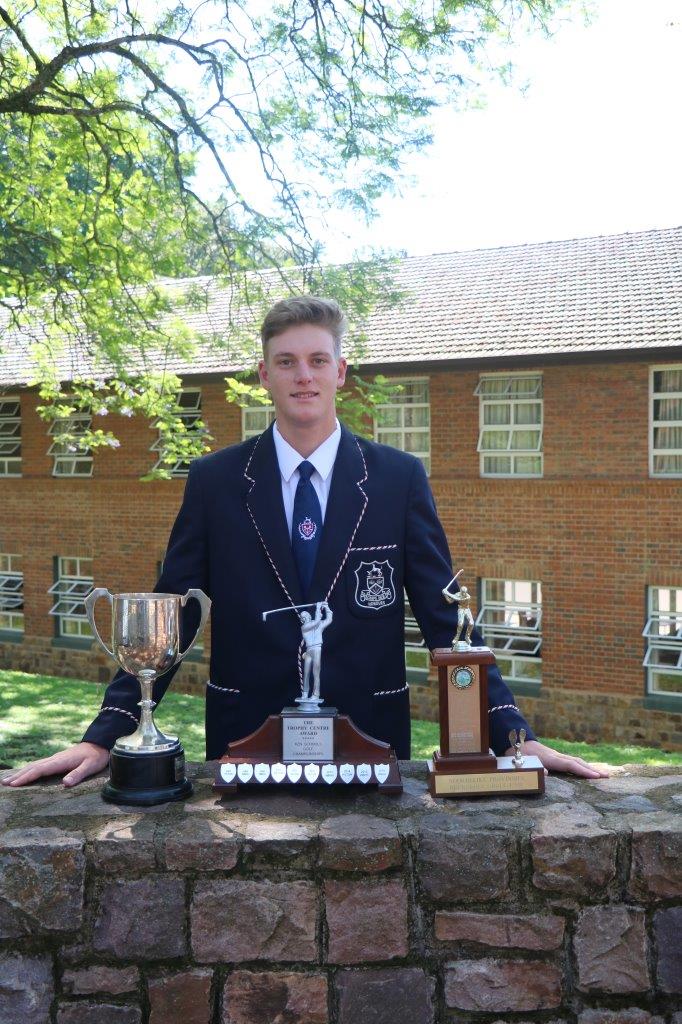