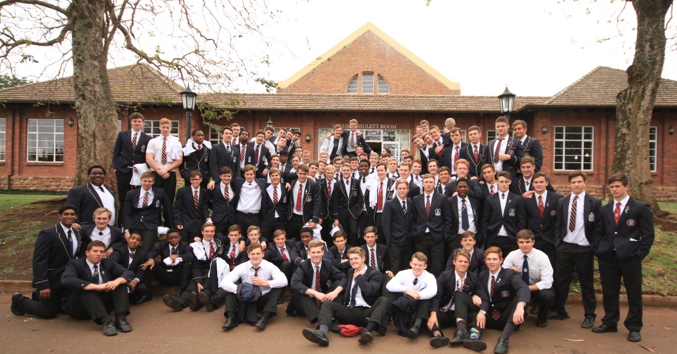 The first Class Fund to be started in the Matric Year

As the Class of 2015 we wanted to give a gift to Kearsney to show our appreciation for the opportunities that the school had given to us.  After some discussion it was 100% unanimously agreed that an appropriate gift to give the school would be to start a Class of 2015 Bursary Fund.

Each boy from of the Class of 2015 made a voluntary contribution of R200 or more in our Matric year. We were delighted by the positive and encouraging response by the 2015 Parents, some of whom also contributed. By November of 2015 we had raised R33,300.

These funds are ring-fenced and invested in the Kearsney Development Fund. The plan is to add to this capital over the years and to see the investment grow over time and exist beyond our lifetime. We feel this Fund will be an excellent way for the year of 2015, both boys and parents, to keep in contact with one another and, most importantly, it provides a way for the Class of 2015 to create and build a legacy. It is our goal to give others the same life changing experience that each of us has had at Kearsney.

Highlights from our 2015 year

A year to remember!

This year our focus was on serving others and helping the community. We expressed this through our Blanket Donation Drive, where we supported those affected by the xenophobic attacks, our collaboration with local musicians in a song standing up against xenophobia, our involvement in the Rhino Shout Out Challenge, which raised awareness against rhino poaching in South Africa, and many other contributions. There have been countless memories that were made this year and the sound of Darian Blair’s David Attenborough accent will only start the flood of nostalgia. We hope that this fund can be a suitable legacy for the Class of 2015 and will start a trend for future matirc classes. 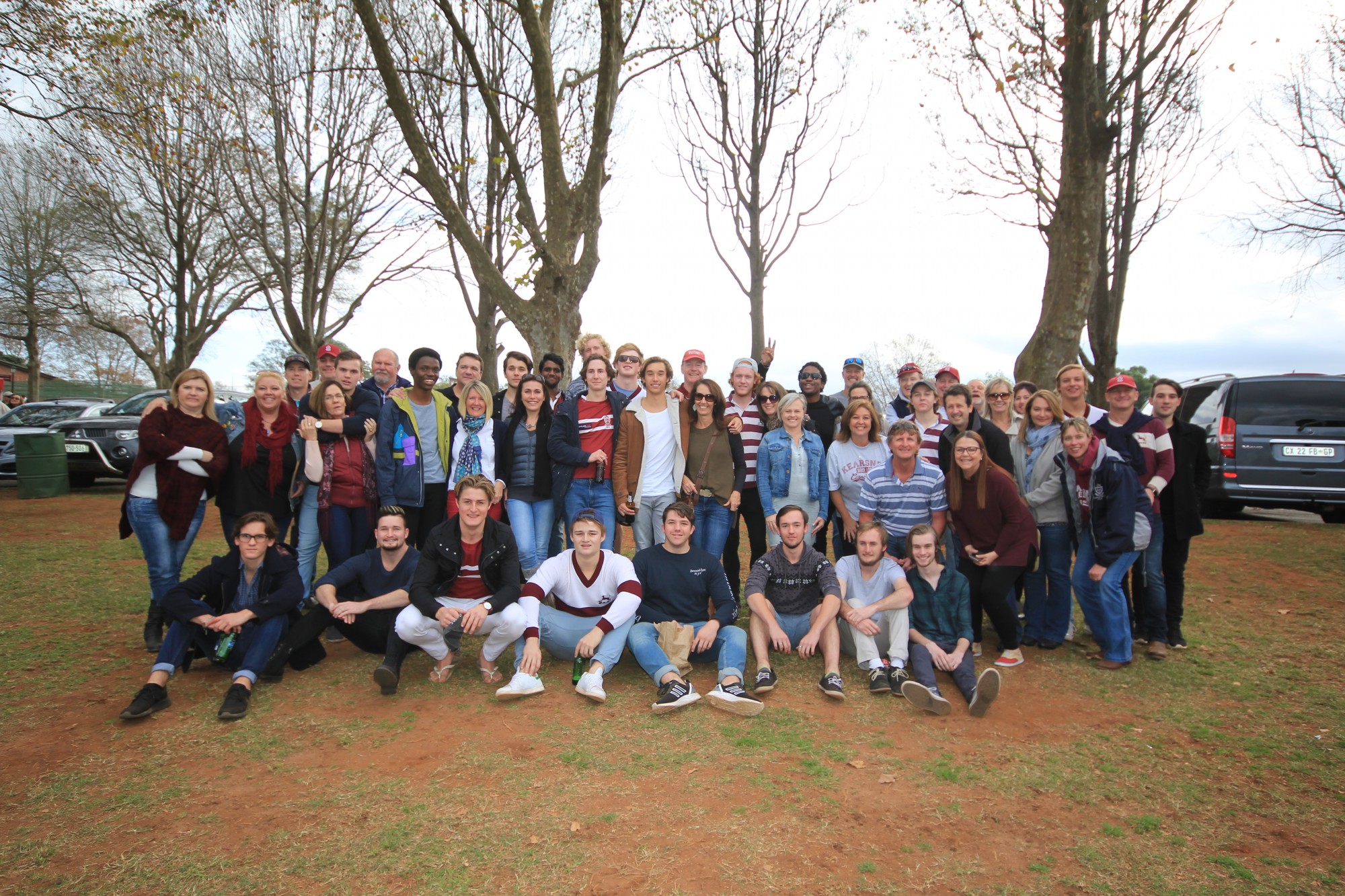 Star Class: It was so wonderful to see the Class of 2015 and the 2015 Ambassadors back on the Hill to celebrate Founders Weekend and the 95th anniversary of Kearsney College in 2016. 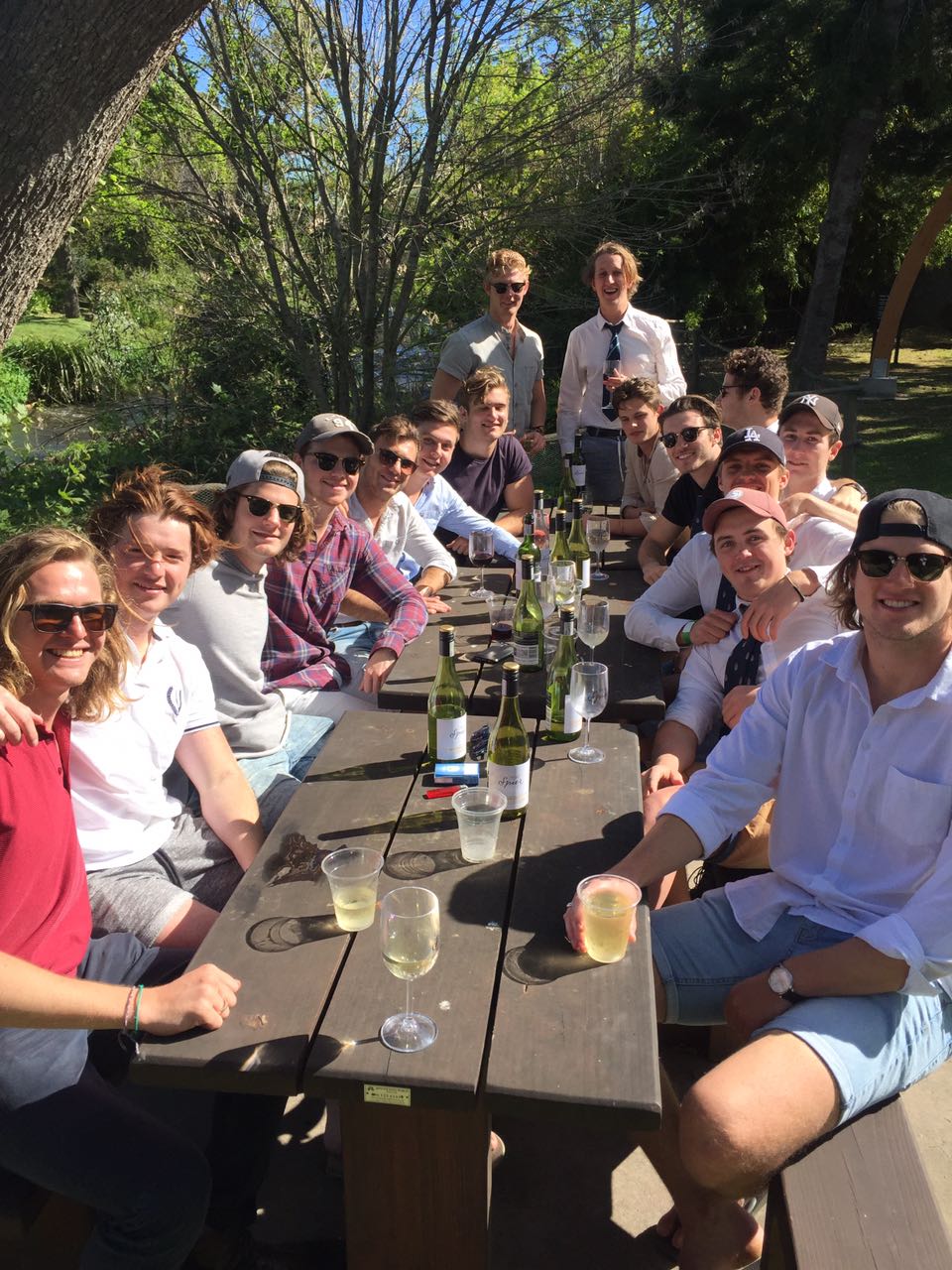 Cape Town Reunion 2017:  We are delighted that the Class of 2015 regularly meet up in their perspective Provence’s to connect with each other. Kearsney will always remain in your blood. #IAMLEGACY