It was at a dinner with the Headmaster, Elwyn van den Aardweg, and his wife Tracey on their visit to the USA in July 2014 that the idea of a USA and Canada KCOB Centenary Bursary Fund was born.

While many USA KCOBs give privately to Kearsney, there was consensus that having a shared Kearsney USA and Canada Centenary Bursary Fund would give substance to the predominantly USA and Canada Old Boy network,

When Elwyn was asked “looking towards the future, what is the top priority that you see for Kearsney?” his immediate answer was “to raise support for bursaries and financial aid”.  Out of these discussions has come the vision to create a new and permanent bursary called the ‘USA and Canada KCOB Centenary Bursary Fund’. 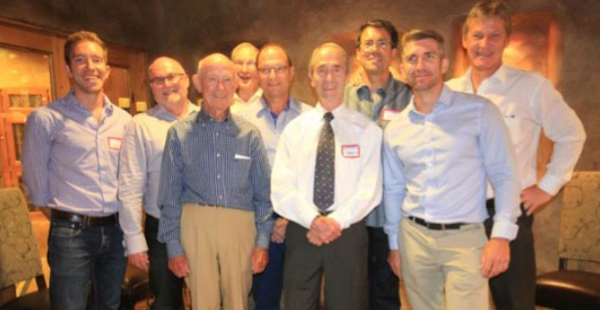 Our aim is to raise funding for Kearsney bursary awards in perpetuity by the Centenary in 2021. The amount necessary to fully fund such a bursary would be $ 500,000.  This would allow the interest derived from this fund to support deserving boys each year.

The USA and Canada Bursary Fund has grown tremendously since its inception due to the passion, commitment and camaraderie amongst our Old Boys living in the USA and Canada and to date we have raised $276 050. Please continue to dig deep so we are able to reach our target by the Centenary.

This fund has been established by the USA & Canada KCOBs

All donations are invested by the Trustees of the Kearsney Development Fund in conjunction with the Fund’s appointed investment managers;

An endowed gift is commemorated in the history of the school and will provide a sustainable and ongoing fund as a source of income to support Kearsney College’s Bursary and Scholarship programme.

There several options in contributing to the Fund, for a once off EFT payment please see below:

General Board of Global Ministries

A suggestion from Michael Hall:

Donating directly from an IRA

For those of us past the age of 70 ½, who are required by the IRS to take a minimum distribution (MRD) from our IRA each year, there is a provision that makes charitable giving very attractive.

You can donate any or all of your MRD directly to Kearsney, through the General Board of Global Ministries and not have to pay any tax on that part of your MRD.

Ø      If your required MRD for 2016 is $25,000, you can donate all or part of that to Kearsney without it affecting your taxable income at all. The disadvantage to using this route is that you cannot claim this as a charitable donation when filing your tax return.

Ø      If on the other hand you were to allow that $25,000 to transfer to you as income, it would have the following tax consequences (assuming that you are in a 25% Federal tax bracket and live in a State such as California that has an ~8% State income tax):

Additionally, that $25,000 would be considered income for 2016 and could raise you into a higher tax bracket, possibly increasing your total tax bill as well as putting you into a higher bracket for Medicare Part B and D.

You could then donate this $16,750, or some part of it, to Kearsney and take that as charitable donation, thus reducing your total tax bill.

Ø      Making the direct donation from your IRA would allow you to donate up to $25,000 to Kearsney and reduce your tax bill.

We acknowledge and give special thanks to those who support this initiative: 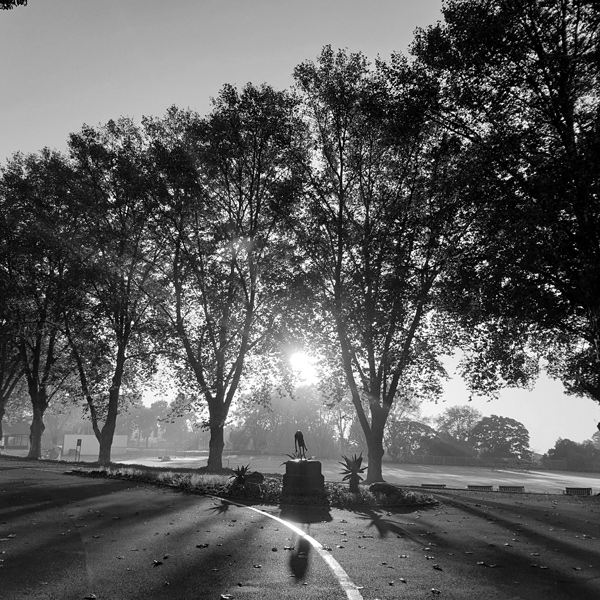 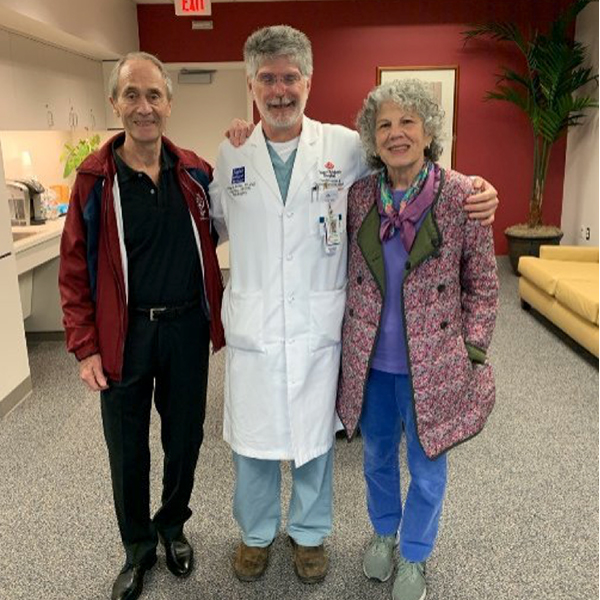 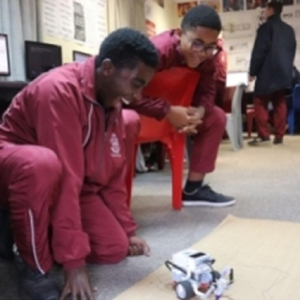 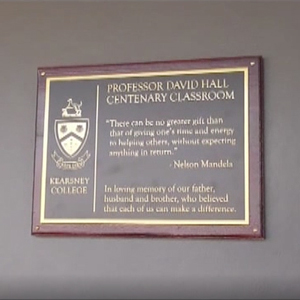