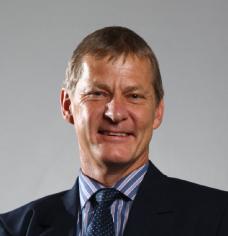 One of the challenges facing all independent schools worldwide is that of affordability. How do we continue offering the outstanding education for which we have become renowned and keep it within the reach of boys who would benefit most from such an education?

We at Kearsney are approaching this challenge with our characteristic positive attitude combined with ingenuity and hard work. We are positive because we are convinced that deserving boys regardless of race, creed or culture, from all walks of life will continue to be part of the Kearsney fabric of the future.

We have always been a school that has “walked with kings yet kept the common touch” and we wish to remain so. The Kearsney Foundation was established in May 2001 to address the task of funding various worthy projects within the school. These range from bursaries and scholarships for top students, many of whom are from needy families, to capital projects necessary to keep the College at the forefront of educational innovation.

All revenue into the Kearsney Foundation is directed towards these vital areas. Our approach is to involve as many interested people as possible to join us in our vision for the Foundation. Existing pupils, staff members, parents, as well as Old Boys, friends of the College and corporates are invited to support Kearsney College as we venture with confidence into the 21st Century. Elwyn van den Aardweg Headmaster.

PETER joined the accounting practice of Compton and Horne (now Deloitte) in January 1975 where he completed his articles and qualified as a Chartered Accountant. He remained with this firm for 25 years serving as a partner for 17 years and heading up the Financial Services Group in his last four years. In 2001 Peter was part of a joint buyout of this division to form BoE Trust (KZN) Limited of which he became Managing Director until mid-2010. He currently acts as an independent Trustee and Financial Consultant. 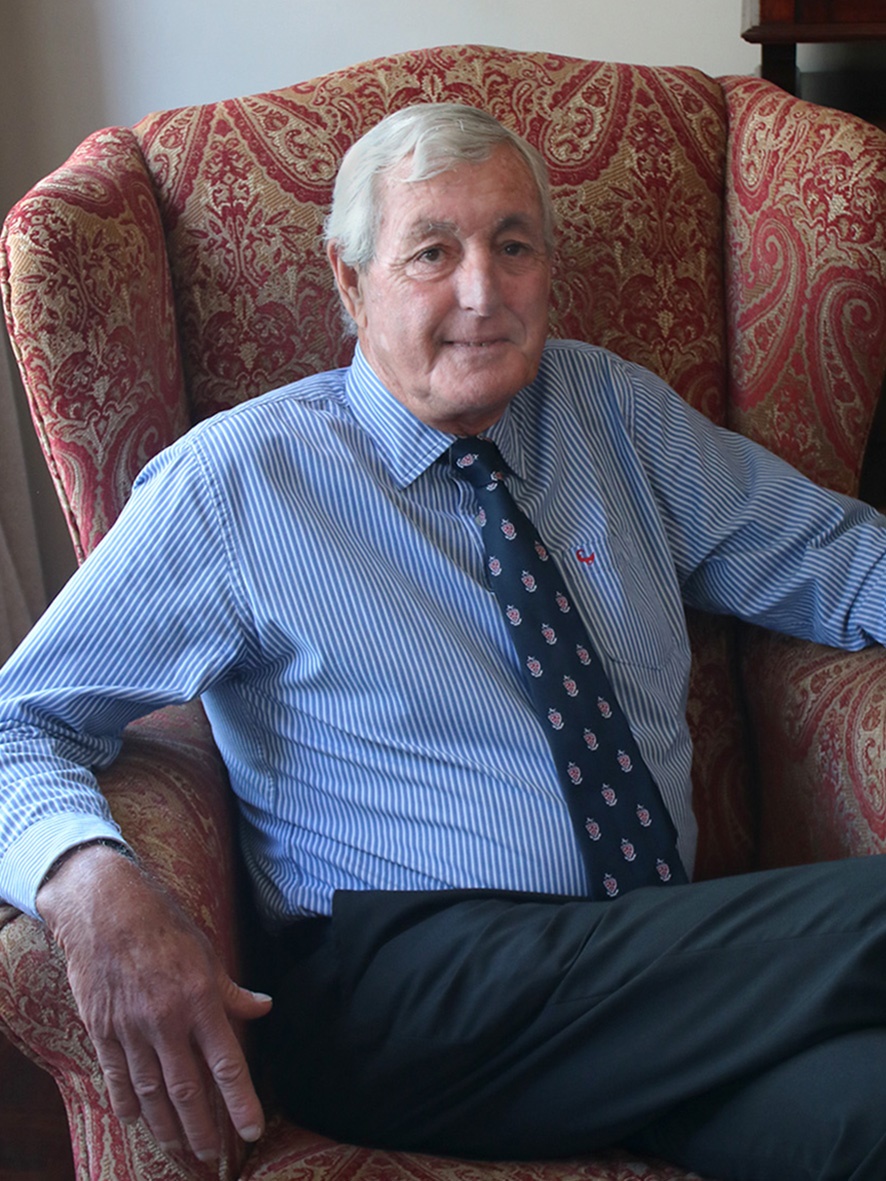 ROB joined Walters and Simpson (now Mbatha Walters and Simpson) as a student quantity surveyor in 1969. He was admitted as a partner in 1980 and retired in 2014 after having served as Managing Partner for a number of years. Rob has been involved in a number of charitable and community-based boards and committees over the years. 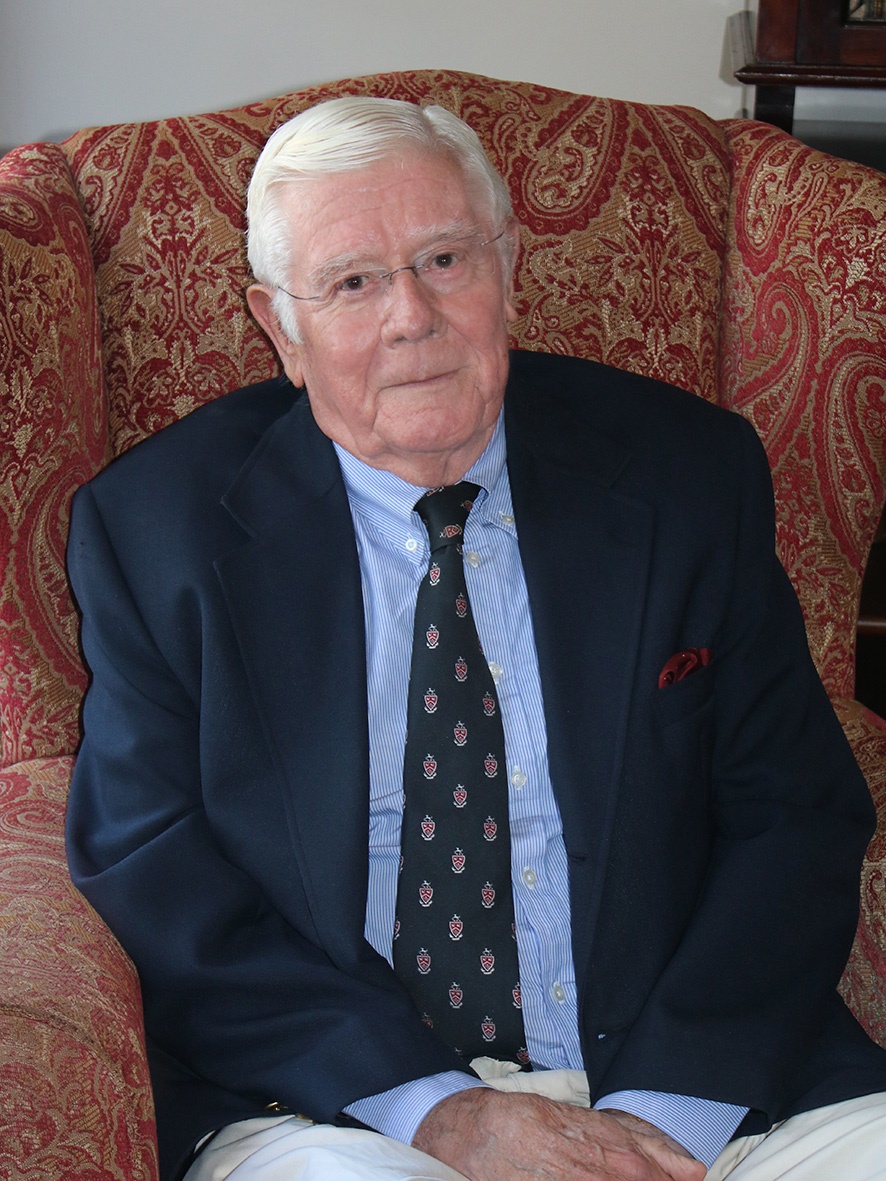 TED’s early career was spent owning and managing various small businesses. He joined Tongaat-Hulett Group in 1967 and was appointed Financial Director in 1978. While at Tongaat Hulett he was Executive Chairman of various operating divisions, Vice Chairman of the Zimbabwe Triangle Sugar Corporation and a director on the SBDC, CBM and NHT of SA. Since his retirement in 2000, Ted focused on business consultancy. 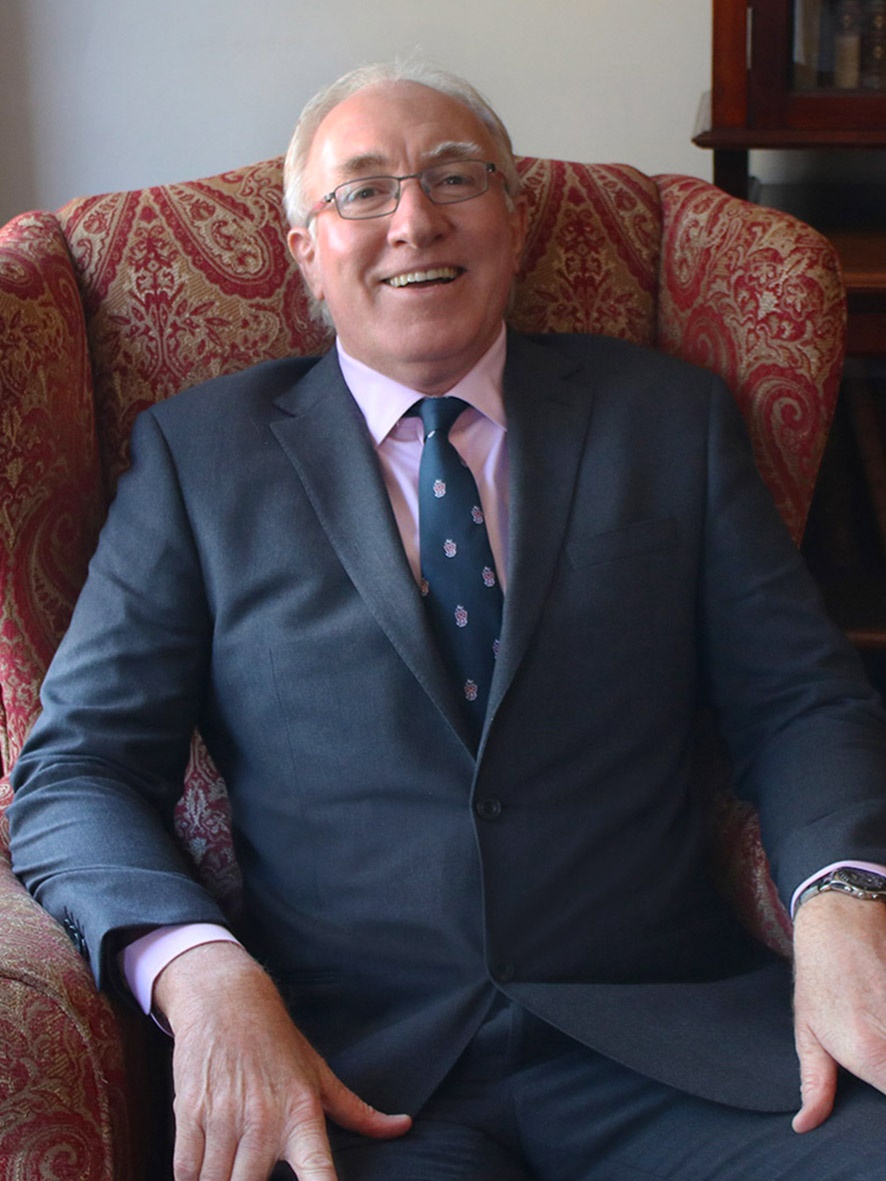 DAVID founded Bay Union Financial Services Group in 1990 and remains the CEO of the Company. He represented KwaZulu Natal at rugby and cricket. David is a keen adventurer and at the end of 2010, he achieved his goal of completing extreme foot races on all seven continents.