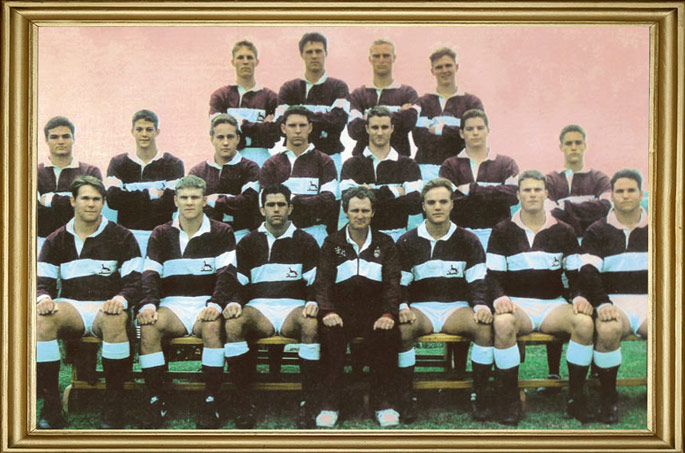 If your year group collectively gives R2,500 per month your 1st XV team photograph is included in our honours scroll.

(Consider that just 25 donors giving R100 per month will earn this honour)
For our corporate donors your corporate logo is streamed and included on an action photograph.

Schoolboy rugby is a great spectacle to witness. It is running rugby at its purest, with passion and skill, traditional rivalries, war cries, the thrill of victory and the despair of defeat all playing a role in entertaining the passionate crowds of boys, parents, old boys and supporters.

Kearsney has evolved with the times and competes with some of the best rugby playing schools in the country, sometimes winning, sometimes losing but always playing with pride and passion.

Few sports can stir the passions like rugby, with its display of skills, pace and strength. Rugby teaches wonderful virtues of competitive play and good sportsmanship, creating strong bonds of friendship between team members and players from all schools. A winning rugby culture has a number of positive spin offs for the school, including improved discipline, morale, team spirit and interest from prospective Kearsney families.

With schoolboy rugby becoming increasingly high profile, Kearsney is determined to remain competitive on the rugby field whilst maintaining its balance and focus on academics. Many of our traditional rugby school rivals have aggressively raised funds to pour into rugby or have more affordable state subsidised fee structures to attract talent who otherwise may well have chosen Kearsney as their first choice. We as old boys can help ensure Kearsney rugby remains competitive by building a rugby bursary fund to level the playing field.

We invite old boys and the broader Kearsney community to assist Kearsney attract and retain sporting talent by giving to this initiative via a monthly debit order. Your gift can be as little as R100 per month. We invite your involvement to play a role in the future success of our great school. We as old boys can play a role to ensure Kearsney rugby remains competitive by building a rugby bursary fund. 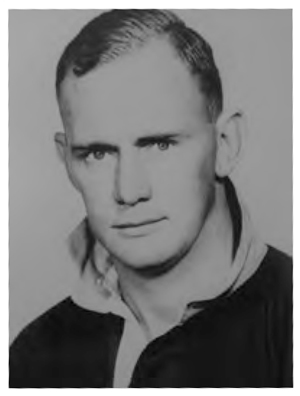 How the fund works 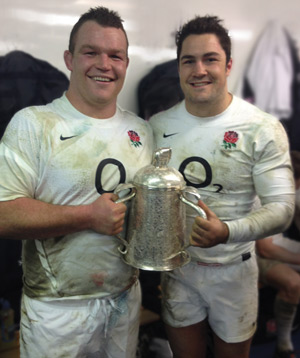 A legacy of excellence and balance

Matt Stevens, (2001) (left) and Brad Barritt (2004) hold the Calcutta Cup following England’s win over Scotland in the Six Nations on 4 February 2012, at Murrayfield, Edinburgh. Brad played KC 1st team rugby for two years, was captain in his matric year, and also played 1st team cricket. Brad was also head of Pembroke and achieved five distinctions in matric. Matt is the most capped Kearsney schoolboy player in our history, having played in the 1st XV for four seasons, and was captain in 2000 and 2001. He was also head of Sheffield and head of the Kearsney Choir.