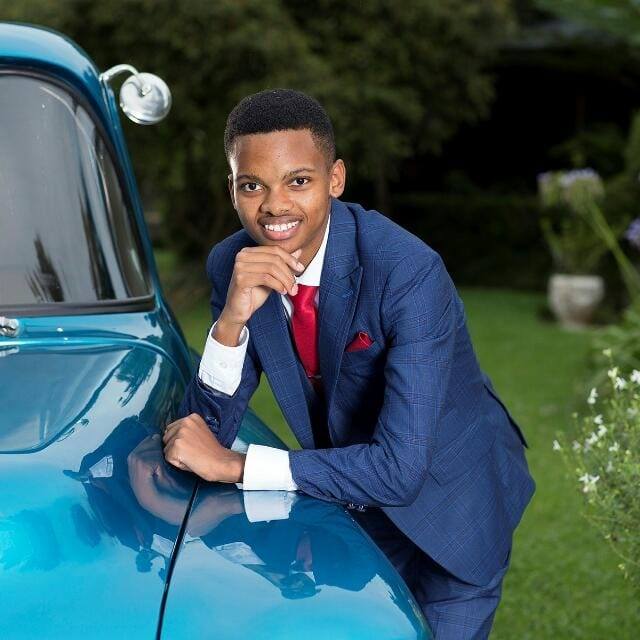 “Going to Kearsney has been one of the best things that ever happened to me. A school like Kearsney is something I would only see in movies like Spud and I could never imagine myself, a boy from a township, attending one.

Kearsney (amongst many other things) exposed me to the other side of the wealth spectrum. But besides the different socio-economic backgrounds, everyone united under that badge, teaching me a valuable life skill. The memories and bonds I’ve created there I will forever cherish. The teachers also took on parental roles, going the extra mile for us, creating a home-like atmosphere on campus. The opportunities offered at Kearsney also allows one to find themselves. I found my love of music (through the choir) and trail running.

One of the thoughts that went through my mind as my eyes filled, in the final assembly, was that I wish I began my journey in Grade 8 as it felt incomplete. I guess Kearsney grew on me and it became my second home.

I’m currently at Stellenbosch, doing medicine and I hope to specialise into a surgery field. I would also like to make it possible for boys in similar or worse socio-economic backgrounds than me to be able to attend Kearsney.”