Be a Founder of Kearsney’s Second Century

The Centenary in 2021 provides a unique opportunity to be a founder of the Second Century and to help position Kearsney for the challenges and opportunities of the future. This can be done either by contributing towards human investment; ensuring boys with character and of quality attend Kearsney for generations to come; or by investing in the funding of the Centenary Centre.

Naming rights have already been bought or committed to for six of the 14 Centenary Classrooms as well as for one of the two Centenary Courtyards, and a number of Old Boys have invested in the Centenary Endowment Fund for the benefit of future generations.

The naming rights for Centenary Classrooms have been committed to by Peter Francois; John Bester; Michael Hall and Peta Hall, the wife of Michael’s late brother, David; the Kearsney Striders Running Club; the Class of 1977; as well as a commitment from the KCOB.

There has also been an encouraging response to the USA and Canadian Old Boys appeal to secure naming rights for a Centenary Courtyard, which is being driven by the indomitable Michael Hall. As the donor of a courtyard, the branch will be entitled to choose a sculpture and plaque with a quotation, which will be placed in the courtyard in their name. 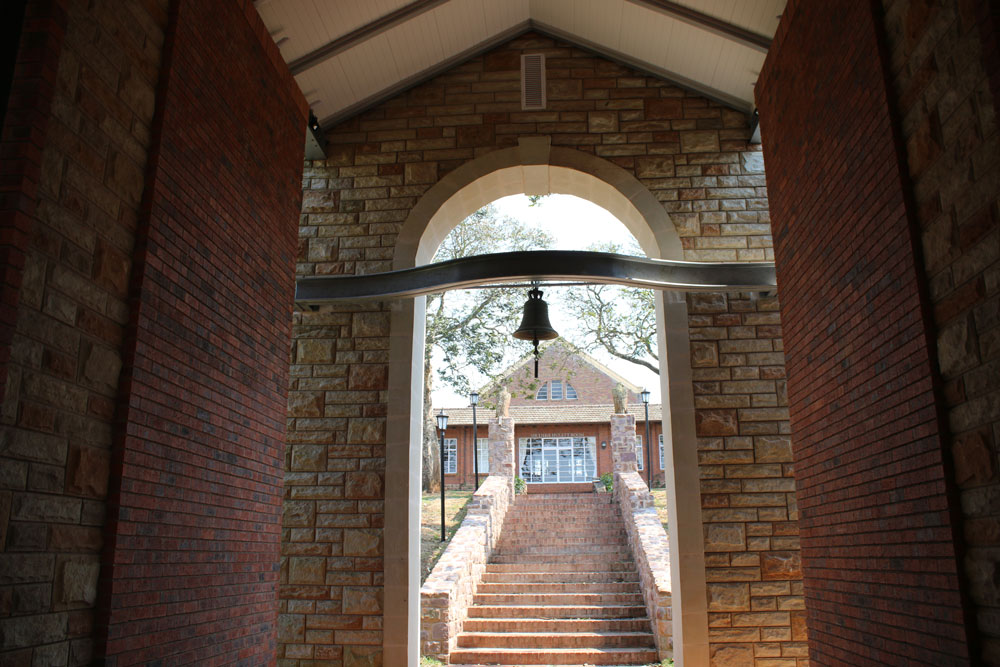