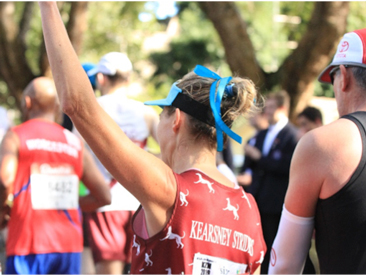 Kearsney Striders Running Club, which has been affiliated with the College for over 20 years, has purchased the naming rights to a Centenary Classroom. This is remarkable and we are most grateful.

Under the guidance of Mr Rod de Villiers (Kearsney staff ,1998 – 2018), the club’s first Chairman, the running fraternity began to see new striking colours at the races around KZN. With the distinctive greyhound on the vest, it continues to be seen, not only on the road, but also at trail runs and track and field events. It is a small club with a big heart, averaging 130 members.

Within a year of the club’s inception, Kearsney Striders runners were seen at the ‘Millennium’ Comrades. In 2002 Kearsney Striders took on the task of hosting its now legendary annual half marathon race held towards the end of January. This race has grown from the initial entries of just under 700 to 1683 entries this year. From its profits, the club has donated to the Kearsney College Foundation, a school in the Valley of 1000 Hills, Rotary International and Hospice. It has consistently appealed to people who want a sense of belonging and purpose. Mr Gavin Bester (KCOB, 1967), who was one of the club’s early members, organised the first 10 Kearsney Striders races. Please join them next year as they mark their 20th Kearsney Striders race in Kearsney College’s Centenary year. 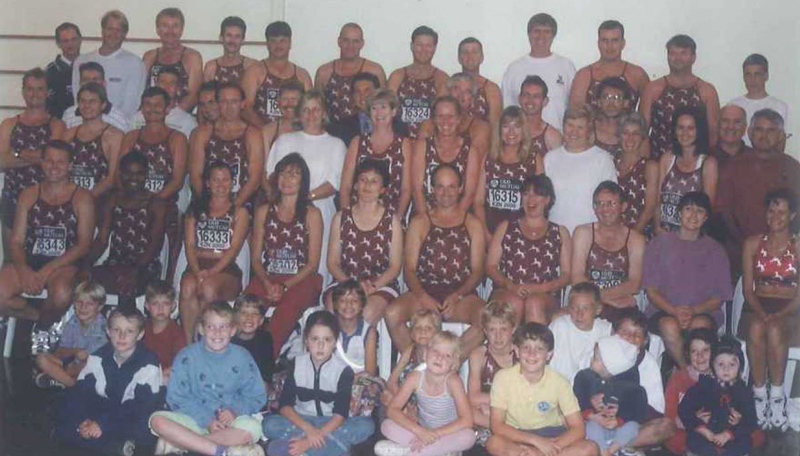